I was born October 11, 1927 in Taft, Texas and attended public schools in Aransas Pass, Sinton and Corpus Christi, Texas. I graduated from a small college in Abilene, Texas in 1951 with a Bachelor of Arts in Painting. 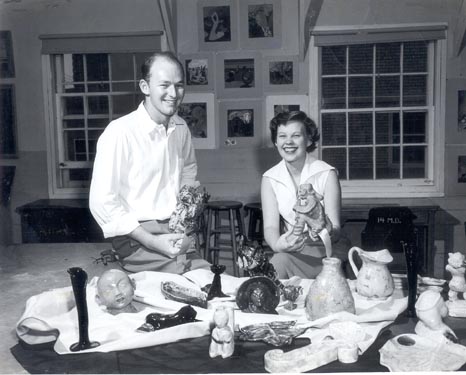 During 1944 and 1945, I served aboard several Liberty ships and tankers in the North Atlantic War Zone as Ordinary Seaman, Able Seaman and Ship's Carpenter. 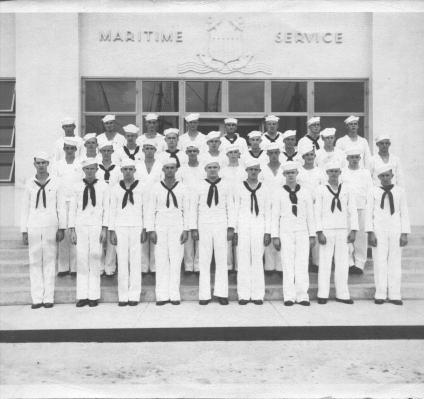 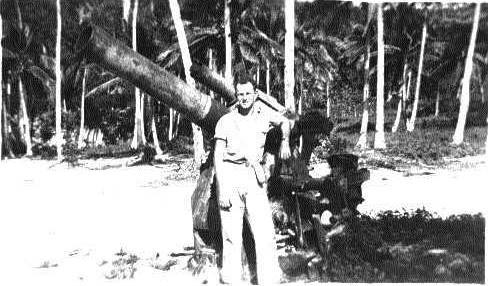 My professional experience includes two years in public schools as an art teacher, twelve years association with the Boy Scouts of America as a District Executive and Field Director and eighteen years in management and sales for two paint manufacturers. 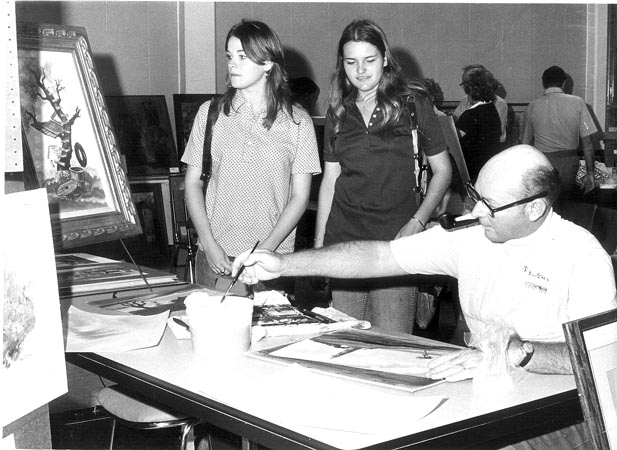 I live in Kerrville, Texas with my wife, Sherry, who is Pastor of St. Paul's United Methodist Church. 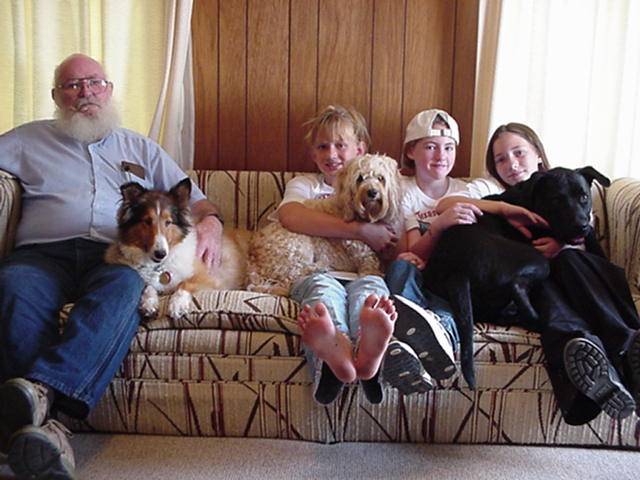